Updates from
Base Aura Videography

The Inn at Whitewell

Base Aura Films As a videographer it’s always amazing to work closely with the assigned photographer. Sharing ideas, shots and a helping hand! Yesterday’s beautiful wedding at the stunning Inn at Whitewell was made all the better for working collaboratively with Claire from the Frommshoppe (https://www.thefrommshoppe.com) The highlight being Claire reaching for her wellies as we filmed the wedding party leaping stepping stones in the nearby river! I stuck to filming with the
1 view0 comments 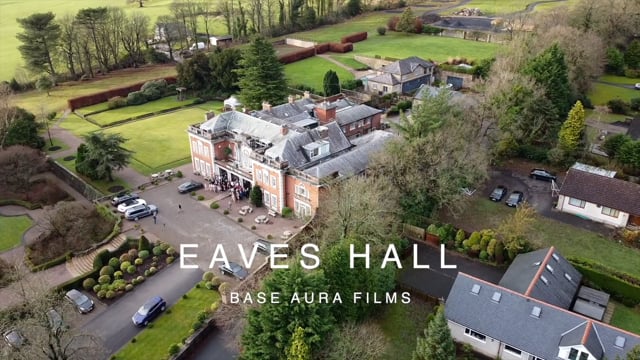 Base Aura Wedding Films Pleased to confirm that in June 2023 we'll be back filming at one of our favourite #weddingvenues, the stunning Rookery Hall Hotel & Spa. Combining 4k footage with drone shots of this beautiful Georgian Cheshire Manor, we're very excited to be filming another wedding there. The diary is filling up as weddings return to pre-covid and the diary is open for #2022 / #2023 / #2024. If you'd like your wedding captured with award winning wedding videography w
0 views0 comments 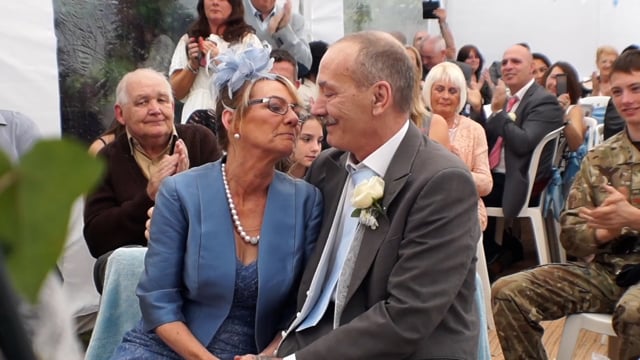 Memories captured for a Gift of a Wedding

There was a reluctance to share this video, 7 years after filming the wedding of Peter & June for the fantastic charity Gift of a Wedding. However after discussions we decided to finally release it. This was one of my first weddings filmed for this awesome charity, who source wedding suppliers for terminally ill people. It was filmed with a single ‘start up’ camera (not a Lumix GH5 in 4K or with elaborate drone footage), however it remains my proudest wedding film to date. Pe
9 views0 comments 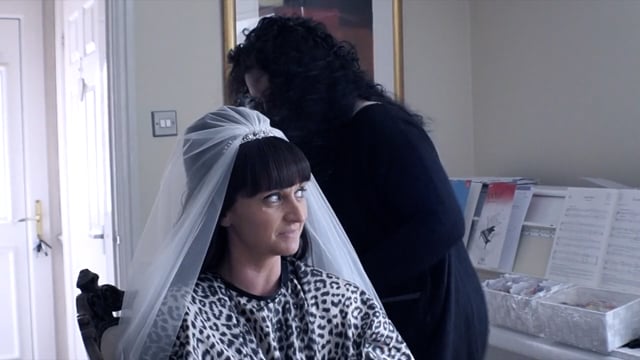 We love that we’ve recently been contacted by some of our earliest weddings, years on, asking if we still have their wedding films. We’ll always keep a back up of your films to ensure that you can relive your wedding for a lifetime! This was our first wedding captured some time ago for the fantastic Melanie and Kevin. We’re pleased to be able to share it again. Pictures capture moments, videography brings those moments back to life. For booking enquiries contact: philbaseaura
2 views0 comments 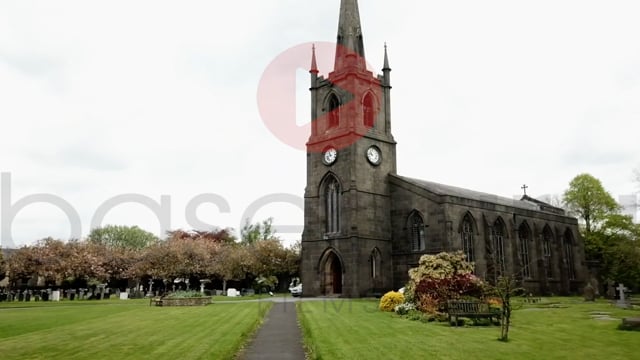 Base Aura Award Winning Wedding Videography. It's so exciting to get back to filming and editing weddings again and the diary is filling up for #2022 already. If you'd like your wedding captured with 4K footage and fully licensed drone footage, we'd love to hear from you. A picture speaks a thousand words, videography brings them to life. Base Aura Films....Creating memories you can watch back for a lifetime. For booking enquiries contact: philbaseaura@outlook.com / 079010004
0 views0 comments